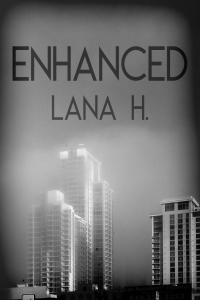 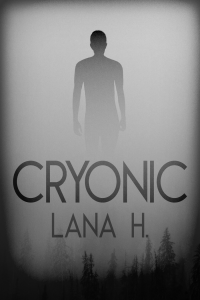 The “epic sci-fi” is a genre that I use to refer to this series. Like epic fantasy, the series spans several years with a wide cast of main characters, each with their own storylines. The only difference is that it’s set in a sci-fi setting.

The epic sci-fi takes place somewhere between 100-200 years after our current time period, on earth, with five POV characters and several other major, non-POV characters. There will probably be five books, and while I have vague ideas for some scenes and plots of the latter three, only the first two have been planned in any sort of depth.

First in the series is Enhanced. The first draft of Enhanced is what inspired the series from the beginning, written in 2015. After that, I had the idea of the epic sci-fi and developed it for a little bit before writing 40k of Cryonic in April of 2016. After that I realized that there needed to be even more development and major changes made, so I spent a few months working on character, plot, and setting development.

At the end of the year, I began rewriting Enhanced, and that’s currently what I’m working on. You can find my progress on the sidebar of the blog. Read more about each specific novel by clicking on the links above, or click here to read all my posts tagged with “epic sci-fi.”

Hi! I’m Lana, a young writer, singer, and Christian, as well as a couple of other things. I’ve been reading and writing since as long as I can remember, and I love to write novels and other such writing-y things.